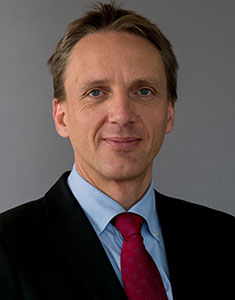 In 2002, Jean-François Sauer joined Safran Helicopter Engines, where he hold a Business position for the RTM-322 engine.