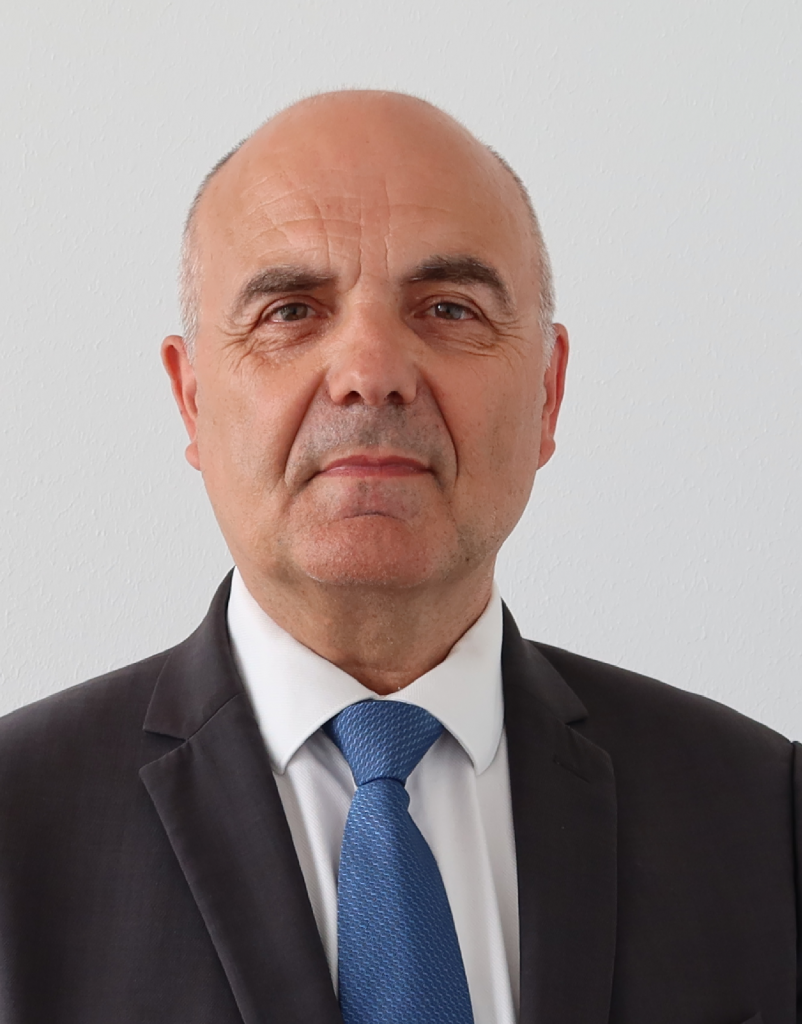 Philippe Perot holds a Master in Nuclear Physics and Mechanics from the University of Poitiers, and has a degree in Engineering from ISAE in Toulouse.

He started his career in 1985 at Aérospatiale as Rocket & Missile Development Manager, and then Program Director.

In 1991 he moved to Safran Helicopter Engines where he held various positions. After Development and Certification Engineer for new engines, he became Project Director of MAKILA engine, and then Program Director of several Engine variants. From 2005 to 2009 he took the position of Technical and Production Director at MTRI, consortium for the Tiger Helicopter engine (MTR 390). Then, from 2009 to 2012 Philippe managed the world-wide hubs of service engineers at SAFRAN Helicopter Engines as Director of Corporate Technical Support.

Before joining EPI, Philippe was the Vice President for Support and Services for French Government at Safran Helicopter Engines.