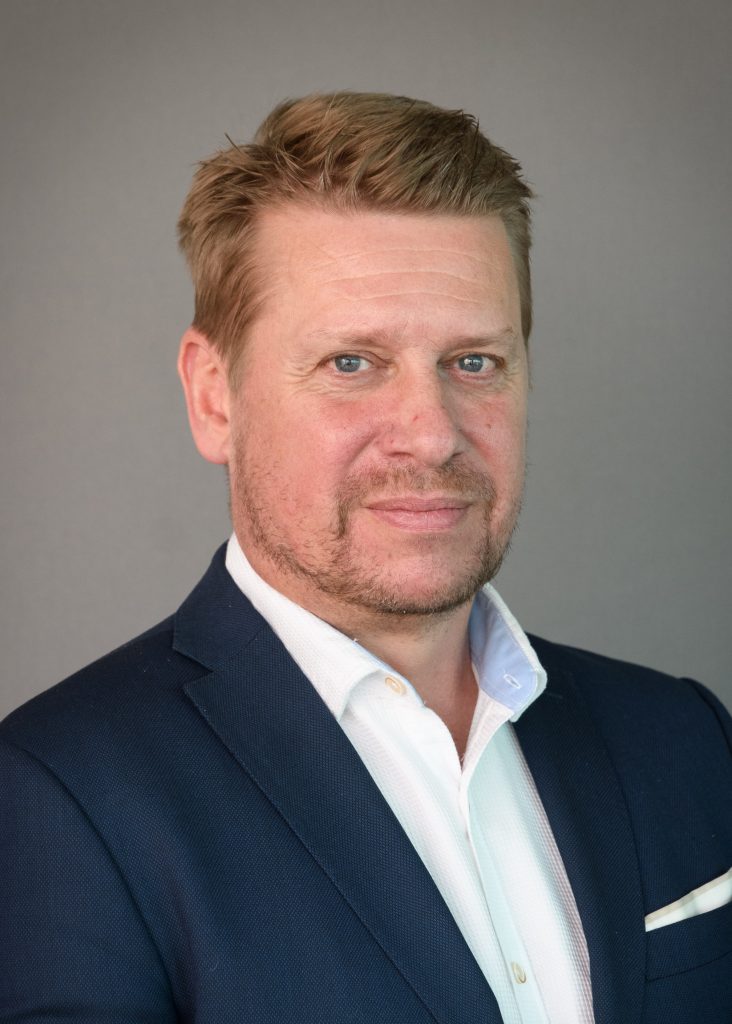 Stephan Schlisske completed his master in aeronautics in 1998 at the TU in Berlin and started that same year his career in Rolls-Royce Deutschland in Dahlewitz.

He held various positions in the validation department until he first joined EPI in 2004 as a Project development manager in Madrid. He returned to Rolls-Royce Deutschland in 2006 and was appointed as Chief Development Engineer for the business aviation fleet.

In 2010 he joined EPI in Madrid again to become the EPI Chief Validation Engineer, achieving the Engine Certification of the TP400-D6.

In 2013 Stephan moved to Munich to become the Technical and Production Director for the EJ200 before he moved back to Dahlewitz in 2015.

In 2016 he was appointed Chief Airworthiness Engineer for business aviation in Rolls-Royce Deutschland, with EASA approval as Form 4 holder.

Stephan has been appointed to his current position as Technical Director and Head of Design Organisation for EPI starting from January 2022.