TP400-D6 engines showcased on a Spanish Air Force’s A400M landed on April 3 in Santiago Arturo Merino Benitez Airport. The aircraft MSN70 completed one of the largest trip to take part in the airshow. The flight lasted approximately 17 hours: departed from Zaragoza in Spain, the Atlas stopped in Recife, Brazil for a technical stop before landing in Santiago de Chile.

During the event, the Spanish Air Force A400M performed daily flight demonstrations as well as press and VIP flights. 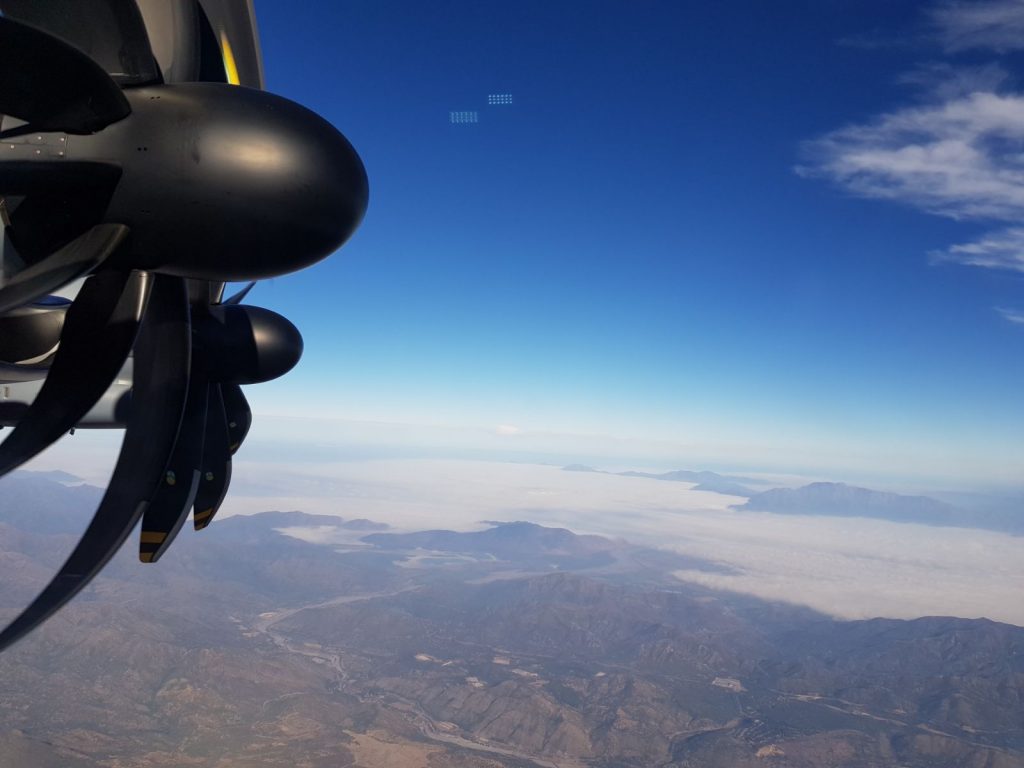 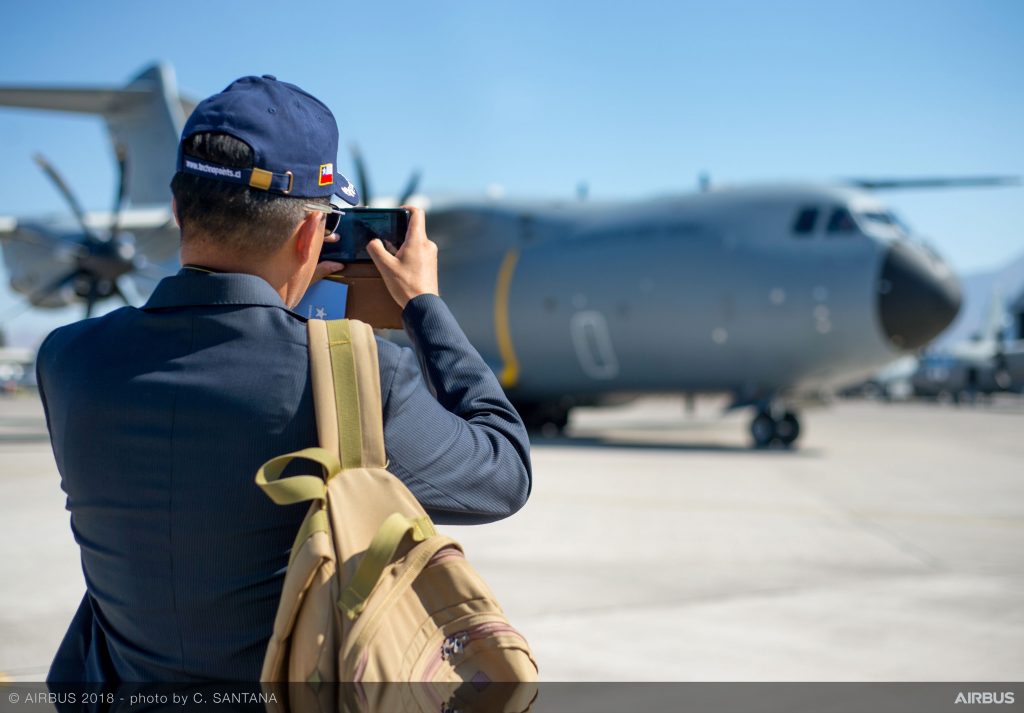